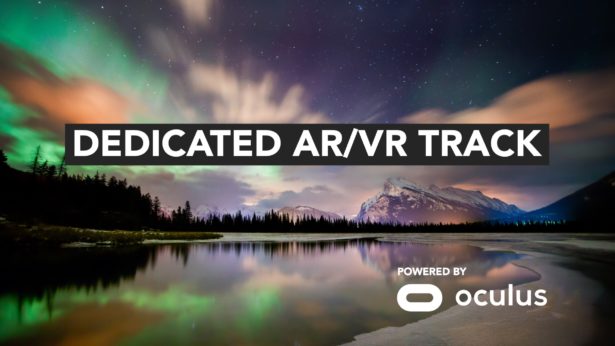 We are extremely proud to announce that our ongoing partnership with Oculus has evolved in what is to be the first ever dedicted AR/VR track happening at any of the Reboot Develop conferences so far.

While few of the speakers that will be part of the AR/VR track have alrady been announced majority of them will be revealed in upcoming days.