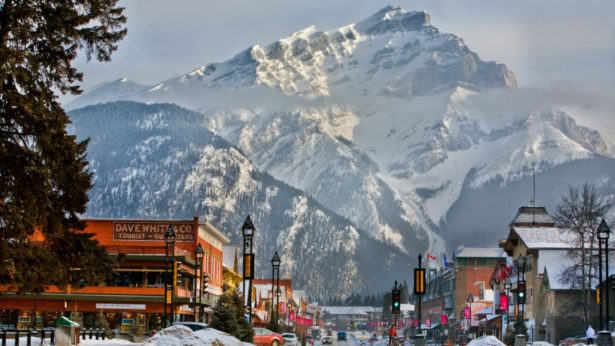 With the last huge wave of announcements, including the amazing creators and developers from companies such as Oculus, BioWare, absurd:joy, Roblox, Nvidia, Arm, Samsung, Serious Labs, ArenaNet, we are now at the point where majority of our 100+ big speaker lineup has been revealed, with only one last wave remaining.

It was especially hard to highlight just few of them this time around, but here they are.

Jennifer Scheurle is an award-winning, world-travelling Game Designer and public speaker who has worked on 10+ released titles since she started working in the industry 8 years ago. Her work as the Game Design Lead at Melbourne-based Opaque Space, mainly designing the internationally acclaimed Earthlight in collaboration with NASA won multiple awards including Australia’s GOTY in 2017.

In over 10 years with BioWare, Chris has contributed to the product roadmap, brand strategy and digital economy planning for almost a half dozen award winning games including Mass Effect 3 and Dragon Age: Inquisition. He also oversees a team that drives consumer products, entertainment, and long term player engagement for BioWare’s premier gaming IPs.

From fashion design and production, graphic design, and directing short films, to painting and performance art, Mundi has been running his own creative business since he was 19. In 2013, he co-founded Berlin-based game development studio, Klang Games, which is currently developing the MMO Simulation, Seed.